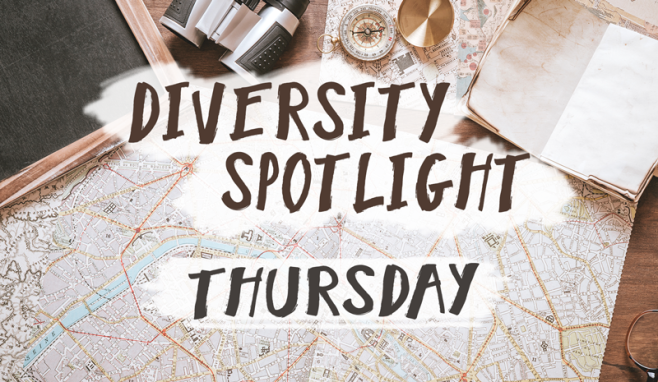 Hmm? What’s that noise, you ask?

Well, that’s the sound of a dead meme rising from the ashes. Diversity Spotlight Thursday is back, baby.

So this is a weekly meme that was created by Aimal from Bookshelves & Paperbacks (though she’s not hosting it anymore), and the idea is that each week you come up with three books for three different categories: a diverse book you’ve read and want to recommend; a diverse book that’s already been released and is in your TBR; and a diverse book that hasn’t been released yet. And the topics–if you want to have them–are yours to choose.

This time, though, I’m gonna change the rules a bit and expand the categories to include all fictional media, not just books. And my chosen theme for this week is SFF stories that revolve around music.

Also, I feel like I’ve been kind of absent in terms of posting and replying and blog hopping, so I’m hoping to catch up and kick myself back into gear in the next couple of weeks. 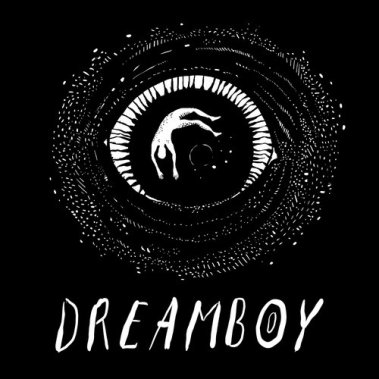 Dane, a spun-out musician spending the winter in Cleveland, Ohio, has two main goals: keeping his job at the Pepper Heights Zoo and trying not to waste all his time on Grindr. What he doesn’t expect is to get swept into a story about dreams, about forevers, about flickering lights, about unexplained deaths, about relentless change, and about the parts of ourselves that we wish other people knew to look for. Oh, and also a murderous zebra.

Dreamboy is a fairly new fiction podcast (just started late last year as part of the Nightvale Presents group) and it is an atmospheric, psychedelic, sensual wonder of an experience unlike anything else I’ve listened to. And Dane Terry, the co-creator of the show, is a goddamn Renaissance man. He composes the score, writes the scripts, voices the main character, and he does it all with such skill that would almost make you angry if it weren’t for the fact that he’s also funny and charming and just an all-around genuine person.

The story itself is super weird (and, in that sense, definitely deserves the Nightvale badge) but it’s also one with a lot of heart and poetry. And the music, guys. The music is fucking everything–just as much of a character in the story as the actual characters.

It’s also very NSFW, so I don’t recommend blasting it on speakers at full volume during your next family gathering.

Released But Have Yet to Try 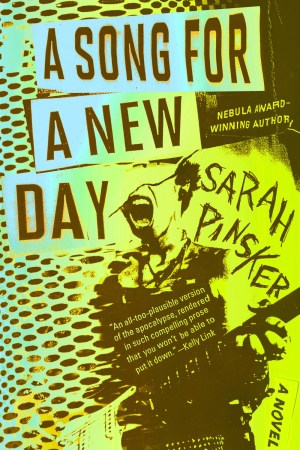 In the Before, when the government didn’t prohibit large public gatherings, Luce Cannon was on top of the world. One of her songs had just taken off and she was on her way to becoming a star. Now, in the After, terror attacks and deadly viruses have led the government to ban concerts, and Luce’s connection to the world–her music, her purpose–is closed off forever. She does what she has to do: she performs in illegal concerts to a small but passionate community, always evading the law.

Rosemary Laws barely remembers the Before times. She spends her days in Hoodspace, helping customers order all of their goods online for drone delivery–no physical contact with humans needed. By lucky chance, she finds a new job and a new calling: discover amazing musicians and bring their concerts to everyone via virtual reality. The only catch is that she’ll have to do something she’s never done before and go out in public. Find the illegal concerts and bring musicians into the limelight they deserve. But when she sees how the world could actually be, that won’t be enough.

I’ve been slowly reading through Sarah Pinsker’s short story collection Sooner or Later Everything Falls into the See, and I’ve been loving it, so I’m hoping her first novel will be just as good, if not more. I was planning on getting to it last month but life had different ideas, so fingers crossed for September! 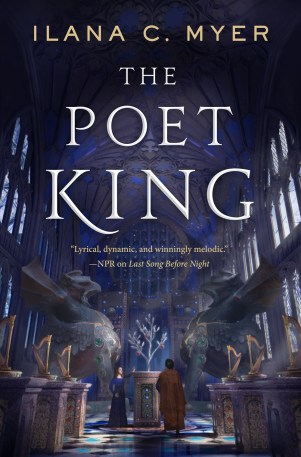 After a surprising upheaval, the nation of Tamryllin has a new ruler: Elissan Diar, who proclaims himself the first Poet King. Not all in court is happy with this regime change, as Rianna secretly schemes against him while she investigates a mysterious weapon he hides in the bowels of the palace.

Meanwhile, a civil war rages in a distant land, and former Court Poet Lin Amaristoth gathers allies old and new to return to Tamryllin in time to stop the coronation. For the Poet King’s ascension is connected with a darker, more sinister prophecy which threatens to unleash a battle out of legend unless Lin and her friends can stop it.

I have the motherlode of TBRs this month and I’m deliriously excited for so many on the list, but The Poet King in particular is special (“excited” doesn’t even begin to cover it). It’s one of my most anticipated releases of 2020, and it’s the conclusion to a fantasy trilogy that has skyrocketed to being one of my all-time favourites, and Ilana to an autobuy author. These books are steeped in music and artistry and the power of them, and they mean so much to me. Pre-reading offerings are probably in order. 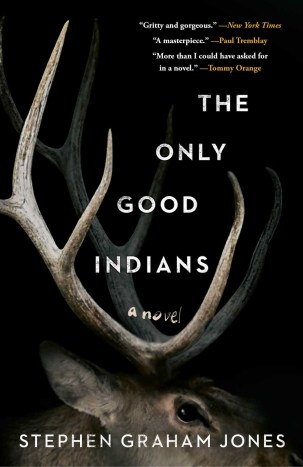 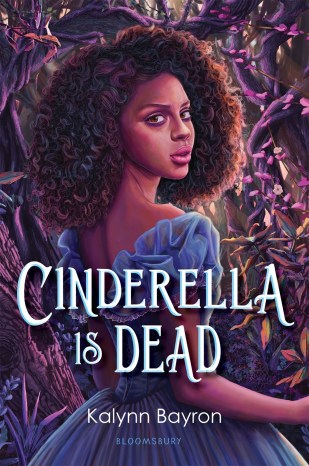