I’ve seen Sionna (Books in Her Eyes) and Lisa (Way Too Fantasy) doing Monday updates forever now, talking the books they have lined up for the current week, and I was always on the sidelines going, “Huh, I should join them someday.”

Well, someday is now, apparently, and as my creatively-lacking title suggests, I’m expanding the concept to include video games!

I’ve also smooshed it with the Sunday Post (instead of doing a separate Sunday Post, because I have something else planned for Sundays), so I’ll also be talking about stuff I read and played in the previous week. 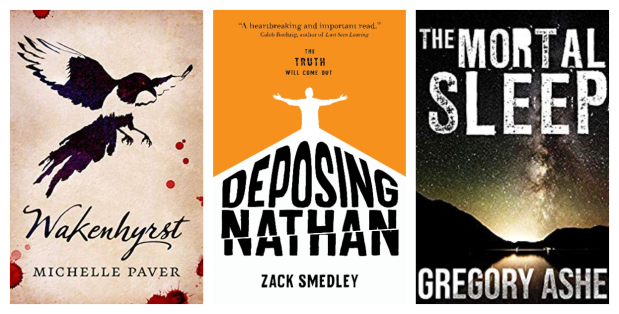 Wakenhyrst by Michelle Paver: 🔍🗝️
I loved Paver’s Chronicles of Ancient Darkness series when I was a teen but never tried her adult books, so I thought “why not?” Well, I went into this expecting gothic chills and witchcraft and got a really boring coming-of-age story instead, so I guess that’s why not.

Deposing Nathan by Zack Smedley: 🌺🌈
This one trampled all over my heart and hung me up like wet laundry. It’s a queer YA in the vein of Adam Silvera with grey characters and exploration of religion and sexuality, all of which are handled beautifully. 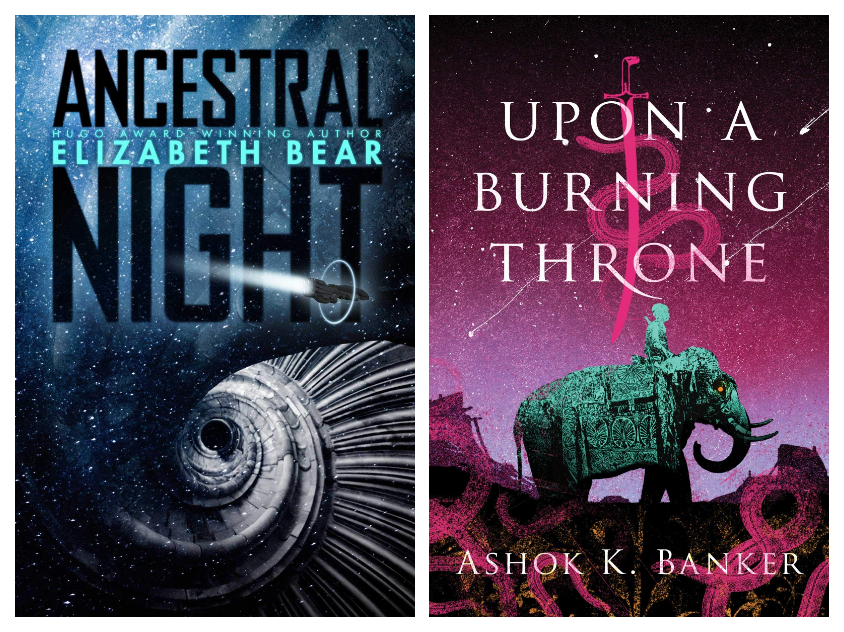 Ancestral Night (White Space 1) by Elizabeth Bear: 🚀
(DNF @ ~30%) I like Bear’s fantasy stuff but her first foray into space opera just…didn’t work out for me.

Upon a Burning Throne by Ashok K. Banker: ⚔️
(DNF @ ~20%) It’s criminal how gorgeous that cover is, and it’s even more criminal just how awful the content is in comparison. So, so disappointed by this, but I’m glad I DNFed early because from the reviews I’ve read, it apparently gets worse.

Between hating on Epic Games exclusives and being busy with a dozen other things, I didn’t have time to play much last week. I did get a chance to finish Eastshade, though! 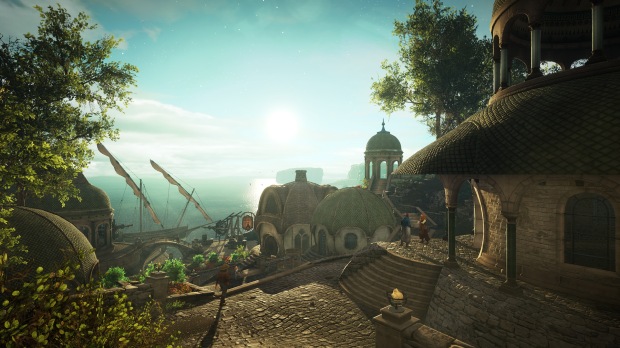 Developed by Eastshade Studios, Eastshade is a RPG/walking sim/artist sim where you play as a painter exploring a fantastical island full of anthropomorphic animals. You meet people, help them with their troubles, and paint whatever you want of the world.

It’s got its share of issues and some parts definitely feel unpolished, but overall it’s…wholesome. And strangely charming and beautiful. Most importantly, I can’t stop thinking about it. And that’s a win in my book. Full review possibly to come!

We Rule the Night by Claire Eliza Bartlett: ⚔️
This has been blurbed as a fantasy Code Name Verity, with a focus on female friendships, so of course I’ll be checking it out. Look out for the blog tour post on Thursday!

Miranda in Milan by Katharine Duckett: ⚔️🌈
A queer pseudo-sequel to Shakespeare’s The Tempest. Enough said.

A Memory Called Empire by Arkady Martine: 🚀
I’m having a hard time with this one. I love, LOVE the setting but I just…can’t get into the writing style. Hopefully it’ll grow on me by the end.

Developed by FromSoftware, the brains behind Dark Souls and Bloodborne, Sekiro is a brutal action game set in 1500s Japan. I’ve heard mostly good things about this one which is awesome. And it’s apparently different from the Souls series which is even better because I want something new and fresh from the studio, not another Souls game dressed up in a different outfit.

What do you have planned for this week?