“Top 5 Wednesday” is a weekly meme currently hosted on Goodreads by Sam of Thoughts on Tomes, where you list your top 5 for the week’s chosen topic.

This is my first post for rewind month and my chosen topic is: Favourite Non-Written Novels (comics, manga, audiobooks, etc). I’m going to cheat a little here and showcase five of my favourite graphic novels and five of my favourite manga. Because choices–they’re hard. 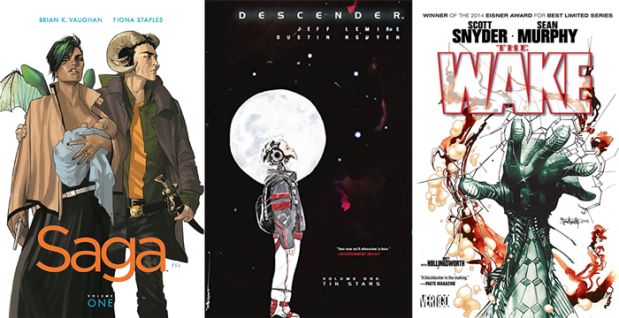 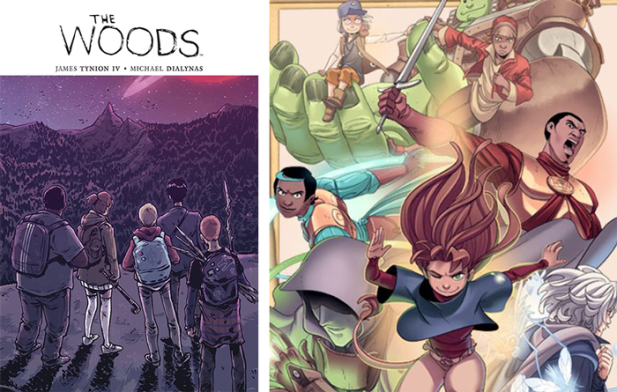 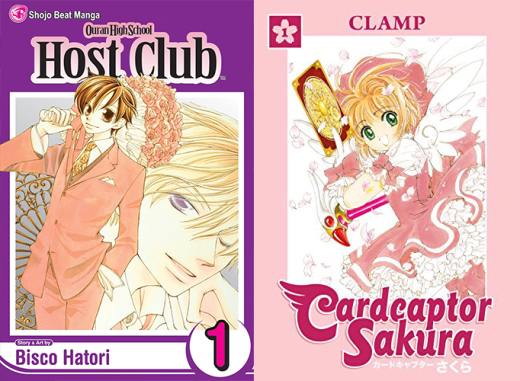