“Top 5 Wednesday” is a weekly meme currently hosted on Goodreads by Sam of Thoughts on Tomes, where you list your top 5 for the week’s chosen topic. This weeks theme is: Ideal Mash-Ups.

I was debating whether or not to participate in this one because I usually dislike blurbs that go, “Harry Potter meets The Hunger Games!” or “The love child of Game of Thrones and Twilight!” because I think they’re easy ways of saying something without really saying anything.

Then I started randomly mashing stories together in my head and ended up getting attached to a lot of the combinations. And now I’ve made myself sad because I would REALLY love to read some of these and it kills me that they don’t exist (yet). Or maybe they do. Yell at me in the comments if you know any books that are similar to the following (a few of these might seem ridiculous, but bear with me here):

1. Brooklyn 99 meets The Lord of the Rings 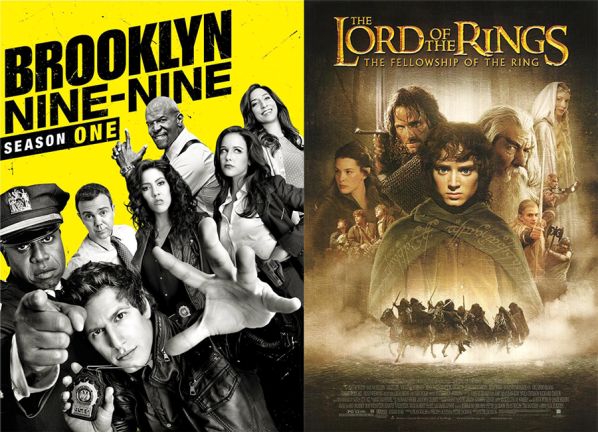 This popped into my head out of nowhere and now I can’t stop thinking about it. It’s not even a hypothetical mashup, really. I just want a comical fantasy series featuring the law enforcement of Shire and their cleanup of the various shenanigans the local Hobbits get into. Oh, and clever and insightful social commentary about Middle Earth culture would be nice too.

2. Band of Brothers meets Wind in the Willows 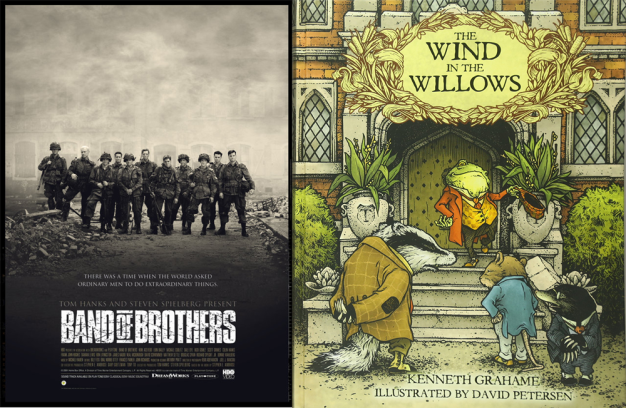 So basically a panoramic drama featuring two armies of animals at war, with heartpounding action and tearjerking character interactions. We’re long due for a new Redwall-esque series and reading The Builders by Daniel Polansky only fueled my appetite for gritty stories about anthropomorphic animals. 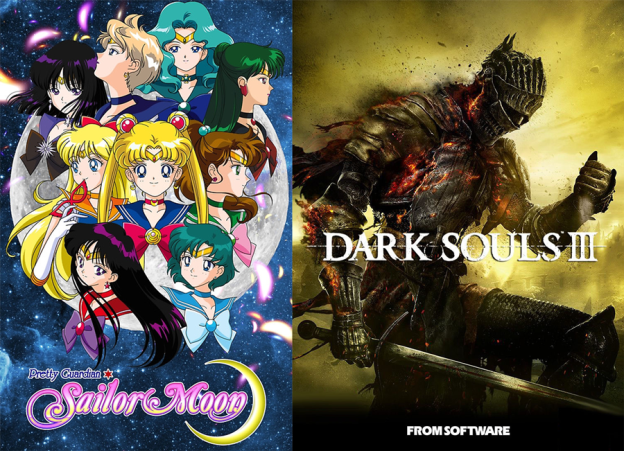 Don’t look at me like that. Yes, this is a mashup of two complete opposites. Sailor Moon is a bright, cheerful story about magical school girls and romance and friendship defeating all evils. And Dark Souls is, uh…not that. The land you traverse in the game is desolate and unforgiving; the enemies you face range from eerie yet captivating to HOLY SHIT GET ME OUTTA HERE; the allies you meet are lost between apathy and disorientation.

With anime, I guess the closest is Madoka Magica. But I want this story to be told in a secondary fantasy world. I want a group of girls who are chosen, by prophecy or fate or whatever, to wield great magical powers and protect the world from monsters, both within and without. I want the grimdark alongside the themes of hope and friendship. 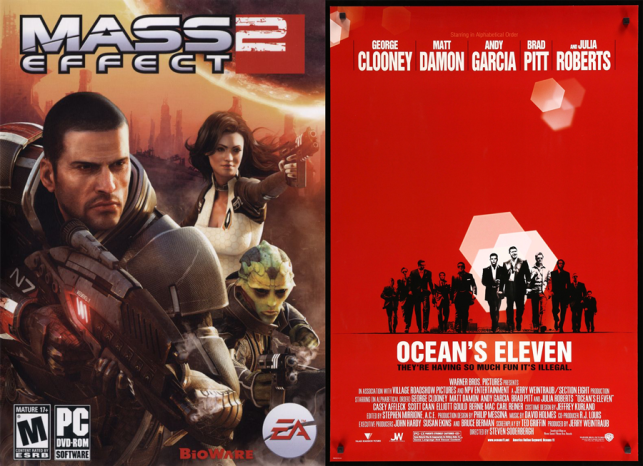 I am dying for a fun scifi story about a heist set across a series of planets and galaxy not like our own. And if it also explores interesting, complex relationships between the heisters? Even better.

(Someone actually made a parody mashup poster of ME and Ocean’s Eleven, and it’s fantastic: https://pen-gwyn.deviantart.com/art/ME2-Shepard-s-Eleven-Poster-168557919) 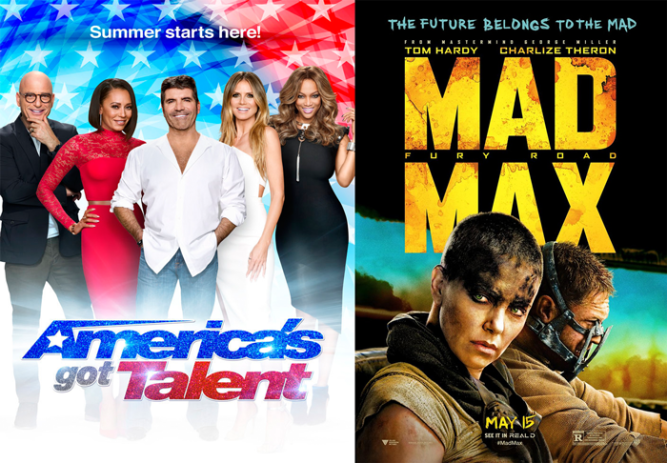 An apocalyptic wasteland society that has an annual talent show of sorts in which the winner is awarded some mysterious, but highly coveted, prize. So a little like the Hunger Games, but with less murder and more interpretive dancing and magic tricks performed with your radioactive pet mongoose.

Now if you’ll excuse me, I need to go write some hobbit fanfic.