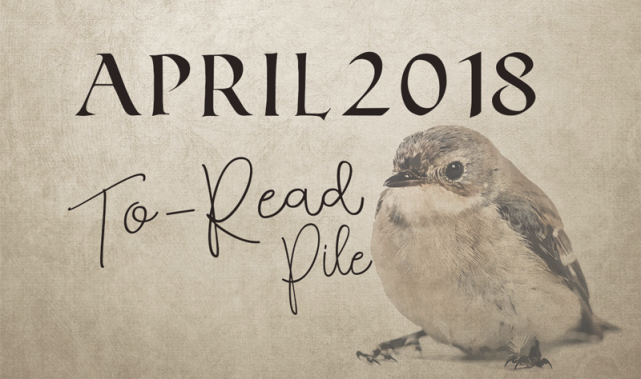 April is probably the biggest month for new releases that I’m actually interested in reading (at least until fall). I know I won’t be able to get through all of them, and writing up a schedule with an expectation to follow it is just asking for trouble. But hey, having goals is good and conducive to a healthy and productive lifestyle! Or something. 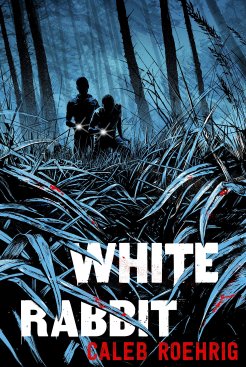 I’m hoping to get through more of the new releases, but we’ll see how it goes.